To have the optimal experience while using this site, you will need to update your browser. You may want to try one of the following alternatives:

Recent Before & After Photos

When pipes burst in Rockland, MA 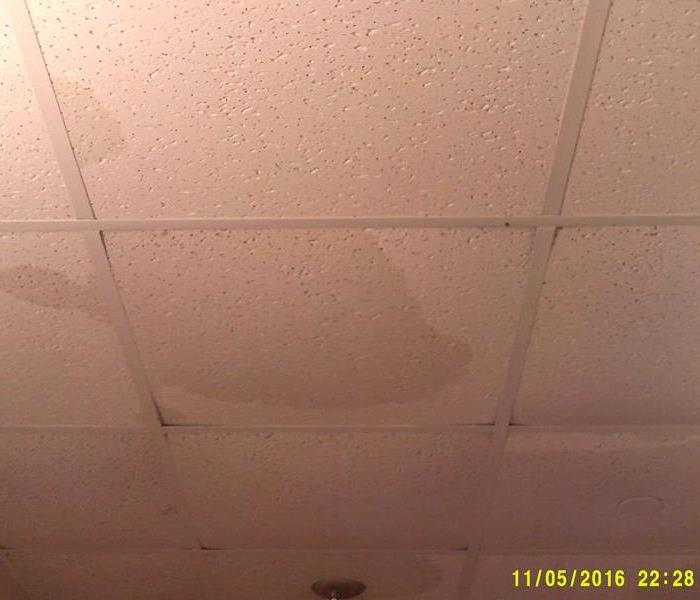 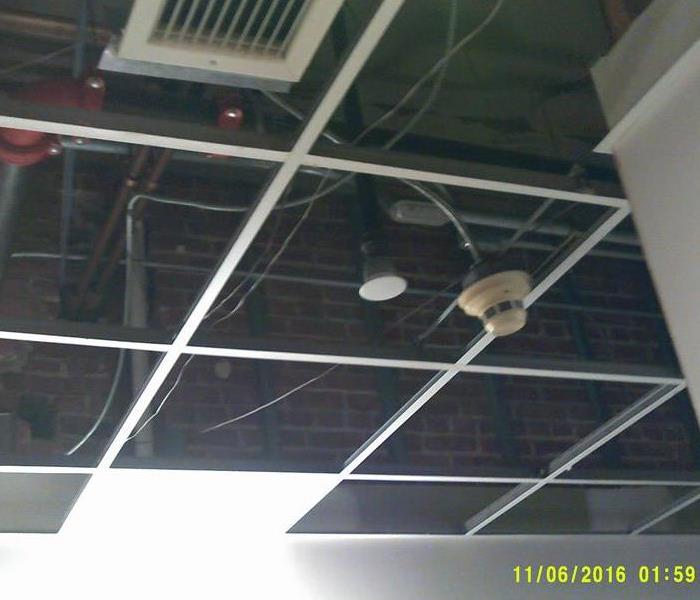 Our public libraries are very sacred spaces in Massachusetts. The Rockland Public Library was literally born of the ashes from the first documented library in 1... READ MORE 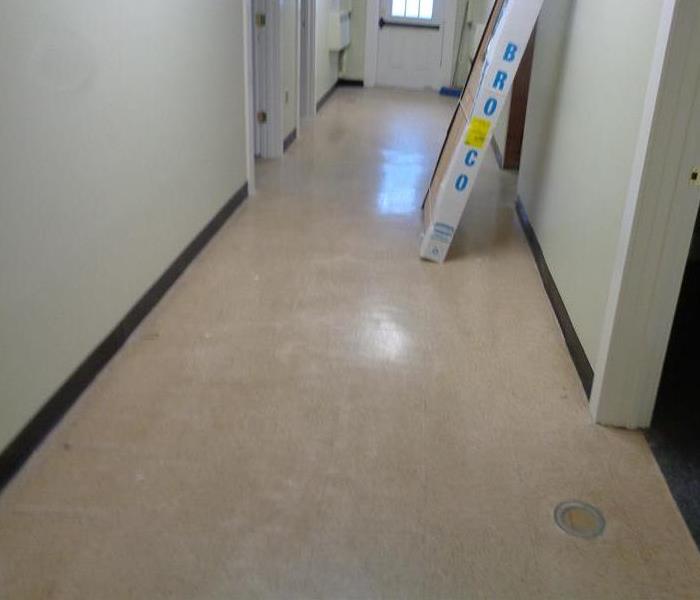 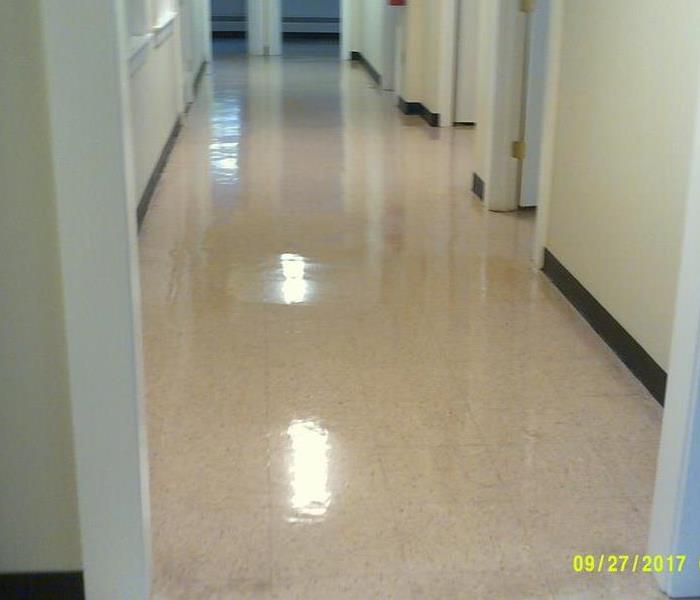 At SERVPRO we are used to getting called in to clean up after some of the worst disasters seen on earth. However, some visits aren't a disaster at all and it is... READ MORE

A clean up of strategy. 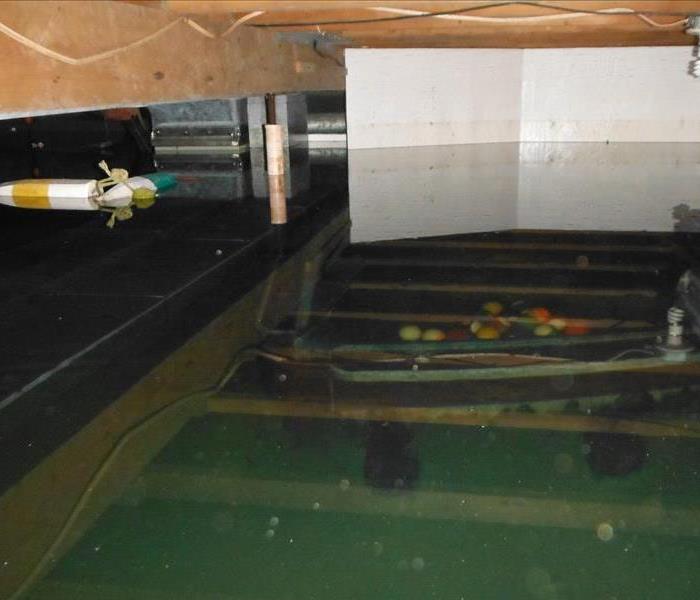 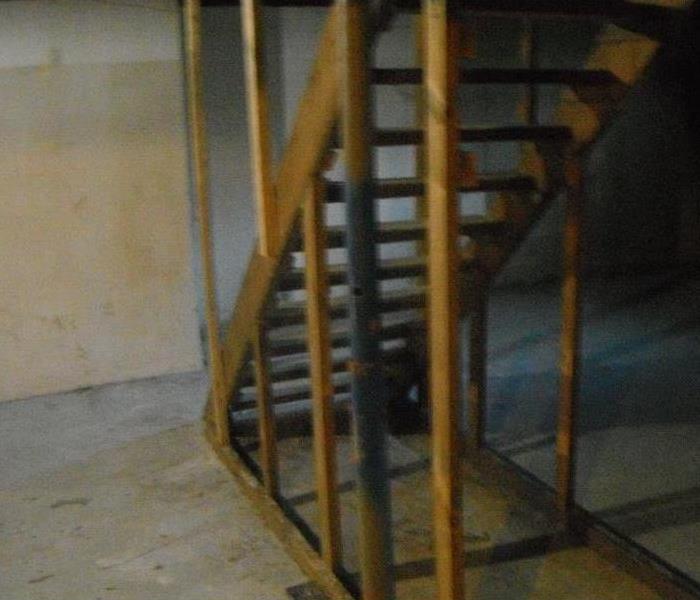 This flooded basement was once a game room filled with pool table and other recreational games. When we were called the basement was like an under ground swimmi... READ MORE 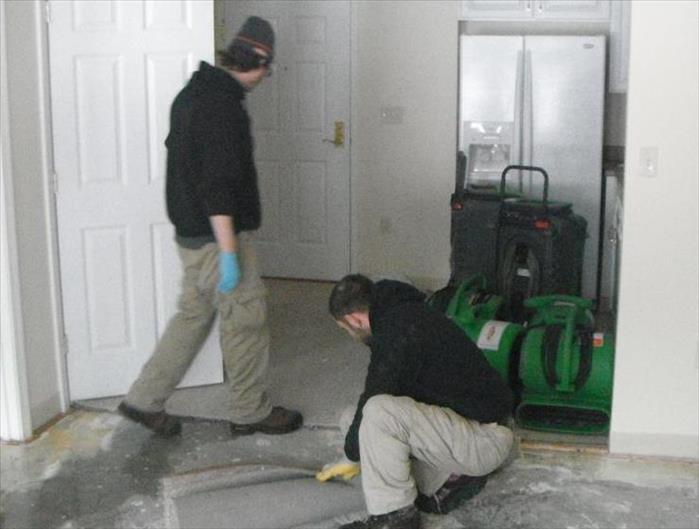 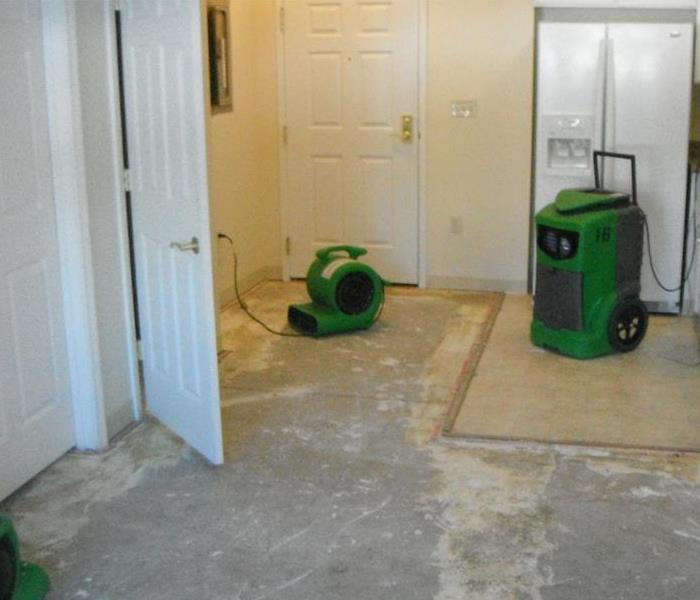 This home in Norwell had a situation where corrosion, oxidation and mold were taking over their home as a result of previous water damage. SERVPRO was called in... READ MORE

Wet to Dry in Duxbury, MA 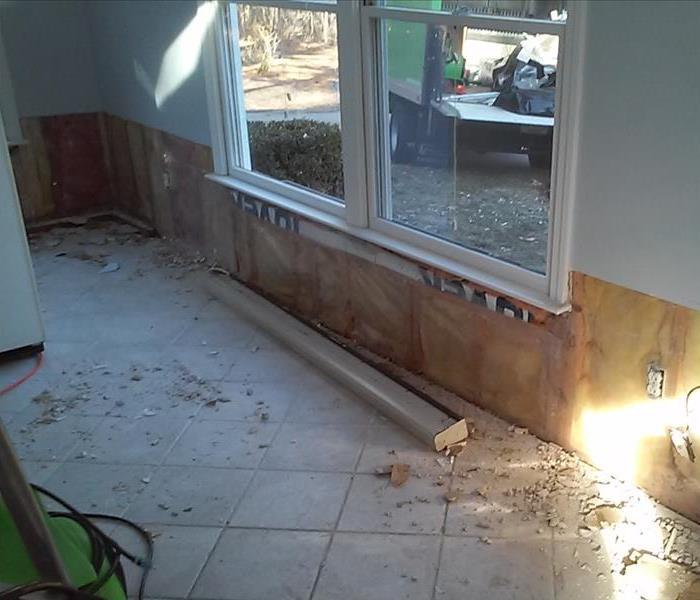 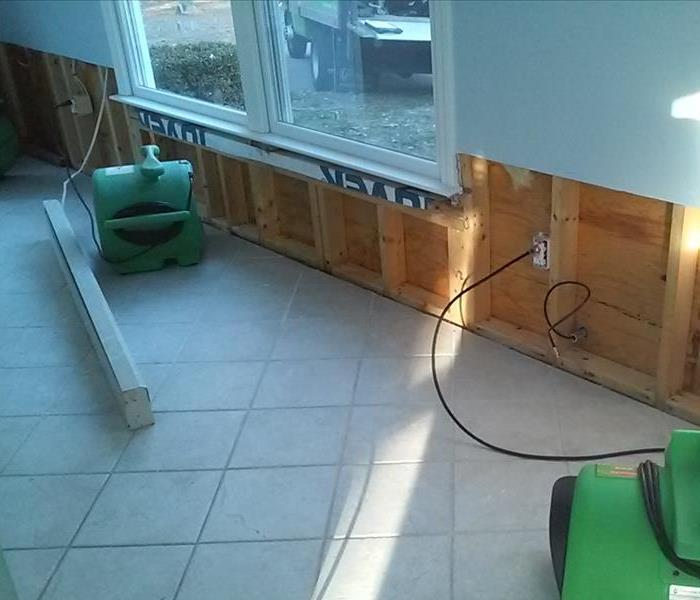 This home owner had water damage as the result of damaged pipes. There were many zone through out the entire home and we were able to remove all of the rubble l... READ MORE 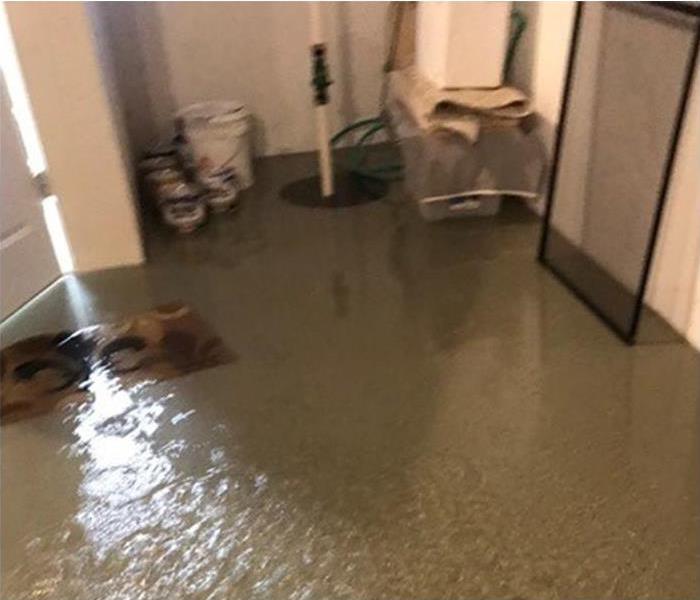 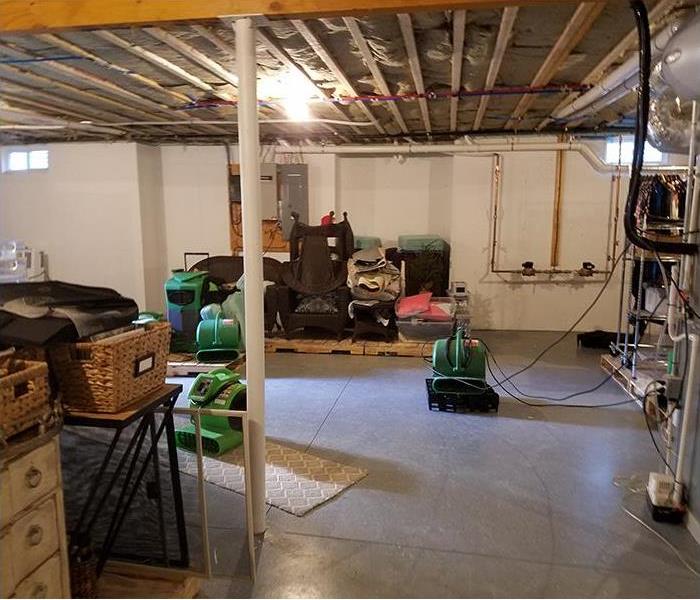 This flooded basement had a brush with a flooding disaster. Fortunately, the owners contacted us first. At SERVPRO of Marshfield/Rockland, we pride ourselves o... READ MORE 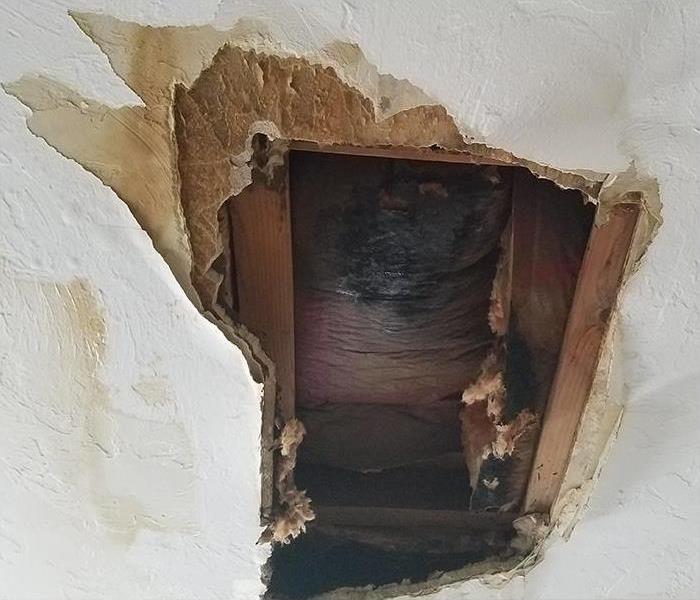 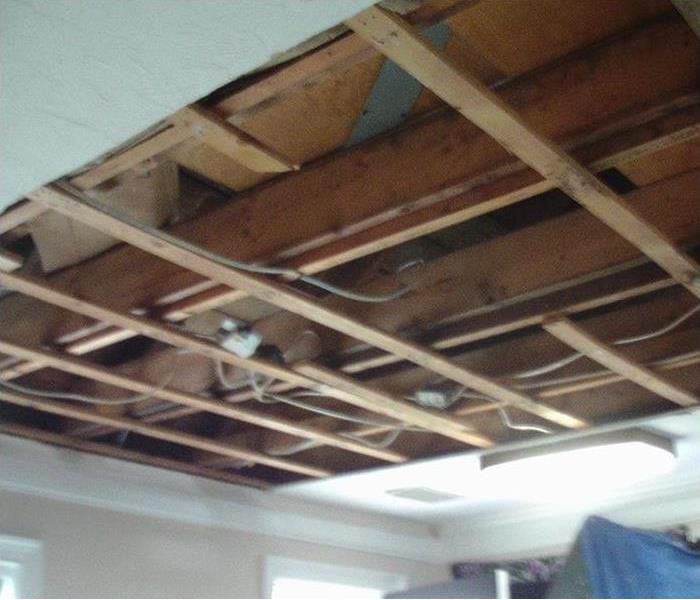 Take a look at this ceiling damage, causing a compromise of both structure and good looks! Dually notable, the foul smell! Mold often produces a strong, musty... READ MORE 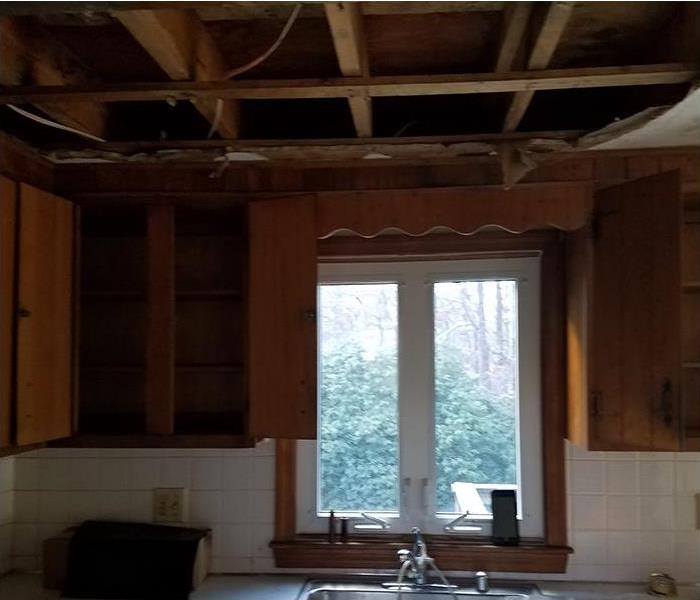 This is a kitchen in Orleans MA. Notice the extent of damage visible to the naked eye. The after photo is a great illustration of how deep the water damage can ... READ MORE

Recent Before & After Photos